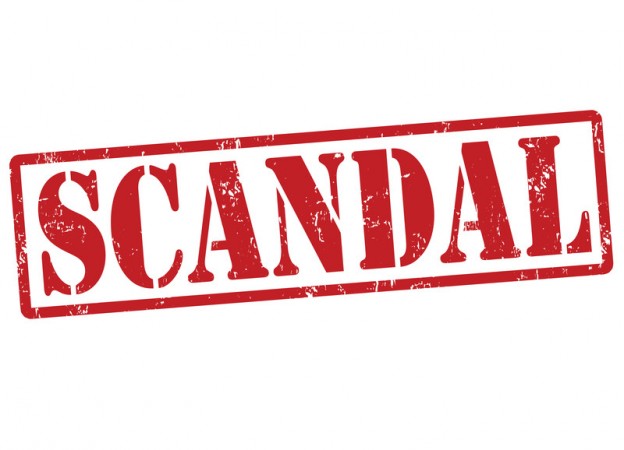 Imagine playing bingo at a school organization, believing that everything is on the up and up and that some proceeds would go to charity, only to discover that funds had been misused. That’s what happened to the community of Mansfield, Ohio, where a group of three individuals are being charged in a bingo scandal. Authorities have charged the trio with improper use of more than $200,000 USD in scholarship funding.

The three individuals are a husband and wife named Kendall and William Clemons, and a third party named Cheryl Patrick. The Clemons couple were indicted first, and court proceedings were continued to include Ms. Patrick, who was the Mansfield Tyger All Sports Booster Club president. The booster club collects money from the community, stating that it is to be used to help fund school endeavors, aid in scholarship funding, and help students in other ways. Instead of turning the right amount of money over to the school though, the three club members put it back into the boosters’ bingo operation.

“These defendants are accused of taking more than $200,000 that should have been sent back to help send local athletes to college and give them bright futures,” Attorney General Mike DeWine told reporters. “My office will fight to get that money back so it can go toward its intended purpose.”

He added that “because the scholarship trust was a separate entity from the club, that money could not be used for any other purpose but scholarships without approval from the courts.”

Kendall Clemons has also been accused of unlawfully receiving over $40,000 USD in Social Security benefits between 2007 and 2012. She faces a total of thirteen charges, including engaging in a pattern of corrupt activity, which is a first-degree felony. If she is convicted on all counts, she could be sentenced to as much as 33 years in prison.

William Clemons was a Mansfield police officer for over 24 years, but retired when charges were brought forth. He has a total of seven charges, including the same felony as his wife; he could receive up to 18 ½ years in prison.

Cheryl Patrick is facing six charges and if convicted could receive up to twenty years incarceration.

It is sad to see bingo run afoul of the law, particularly in cases where the game is intended to help the community’s young people. Though instances like this are rare, they shed light on the importance of playing bingo with gaming halls and other venues that offer transparency and do their best to remain on the right side of the law.