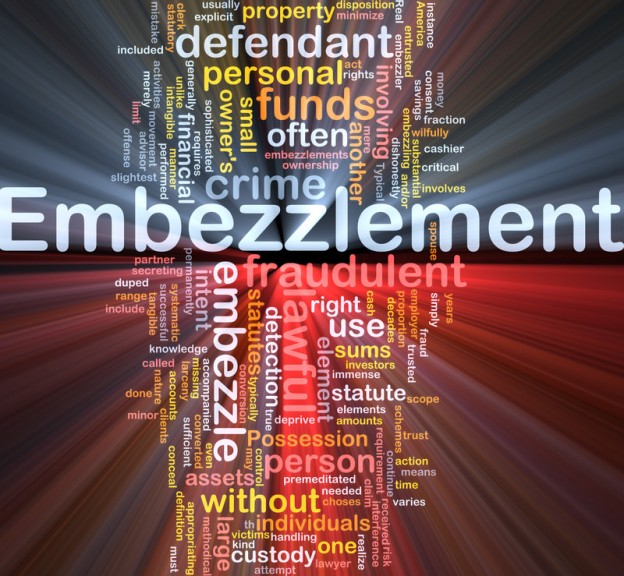 We all know it’s wrong to steal, and in light of recent struggles faced by bingo halls, it is particularly alarming that one bingo hall manager was able to steal over £100,000 over the past several years. What’s even worse for the victimized bingo hall is that the perpetrator has received a strange sentence, being required by the court to pay back just £1.

Tracey Harland, age 41, was manager at Orion Bingo Hall in Westerhope, Newcastle beginning in 2006. After gaining the owner’s trust, the married mother of two began to filch funds from the bingo hall on a weekly basis, to the tune of about £500 per week.

In December of 2013, Harland was sentenced to four years prison time after admitting guilt. The Appeal Court judges have now made the decision to reduce her sentence to three years because at the time the thefts occurred, she was caring for a young daughter who suffered from cancer.

In a separate hearing at Newcastle Crown Court, a proceeds of crime hearing aimed at making Harland return at least a portion of the ill-gotten gains. Because the has no assets, she must pay back just £1 – despite having stolen a grand total of £104,516.44p.

Orion Bingo’s director, Michael Corn, was blindsided and “completely shell shocked” by Harland’s deceit. In a statement to the court, he explained that he had trusted Harland implicitly; he went on to say that her actions had a ‘devastating effect’ not just on him, but on Orion Bingo.

Harland managed to steal the money by falsifying accounts while handing out bingo winnings. During an audit in 2013, the bingo hall’s owner noticed that profits seemed unusually low; he then discovered that false accounting had been taking place, after which he confronted Harland, who confessed immediately. She said that she had spent the stolen money on taxis, trips to the hospital where her daughter was hospitalized, and food.

Following her appeal, Judge Lakin, who reduced her sentence, said that the original judge “gave insufficient weight to the context in which the offending began and continued.”

Orion bingo is still in business and it is hoped that profits will improve now that the embezzlement has come to an end. Monday and Saturday afternoon sessions are available, as well as evening sessions that take place every day of the week. Support this venue if you can – they’ve had a rough go of things lately.