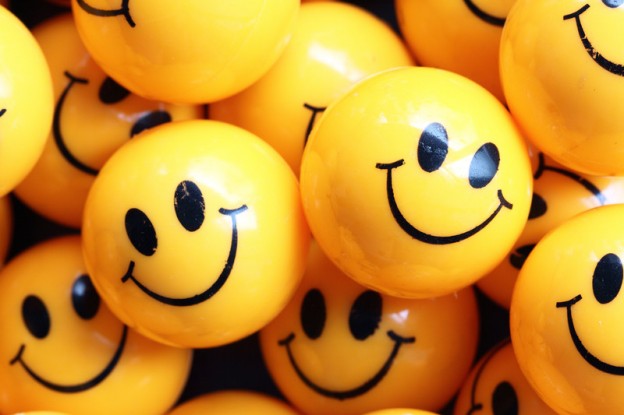 We all know how much fun bingo is – in fact for many of us, spotting those lucky bingo numbers is our favorite pastime! Community fundraisers throughout the UK, the US, Canada, and other nations are helping to make a difference in schools and other places where budget woes are all too common.

Students and Teachers Working Together to Make a Difference

Live bingo brings communities together like nothing else. For example, a recent fundraiser organized by the Parent Teacher Club at Field Middle School in Northbrook near Chicago saw people from various walks of life coming together to enjoy chatting between marking of bingo patterns on cards that cost just a dollar apiece.

This particular take on bingo night was fun for kids and adults alike. There were seven rounds of bingo, and each round had multiple winners. Local student Gabe Frank told reporters that he “won two rounds of bingo already, and I got a Hexbug.” Along with the little robotic toy, prizes included numerous products as well as gifts donated to the Parent Teacher Club by local sponsors – restaurants, a laser tag venue, and various shops provided several family-friendly prizes.

While standard bingo patterns were played, one of the highlights of the evening came with a special bingo round in which all participants stood. As numbers on their cards were called, people sat down. In this reverse bingo game, the last person standing was ultimately the winner.

Another highlight included teachers from two local schools adding their voices to the game as bingo callers – something their students really appreciated. Even the superintendent and principal played important roles, acting as official bingo card checkers and ensuring the correct numbers were marked off player’s cards before prizes were collected. Everyone chanted and cheered as teachers participated, showing just how much fun and excitement can be had when everyone pitches in for a bingo fundraiser.

In the United States and other places, community fundraisers involving bingo nights – either occasional ones or regularly scheduled ones – raise the funds needed for purchasing new gear for volunteer fire departments, small rural police and sheriffs’ departments, and churches of all sizes and denominations. While gambling ordinances prohibit such live bingo games in many places, communities where the game is allowed tend to benefit from bingo fundraisers in more ways than one. Not only are people more willing to part with their hard earned cash for an opportunity to win at bingo, they don’t mind losing when they know that their money is going to a good cause. They also enjoy the opportunity to get together with their neighbors for fun and friendly rivalry.

If a community organization near you holds bingo fundraisers, why not participate? Online bingo is tons of fun, and bingo halls are fantastic places to enjoy fellowship and take the opportunity to win cash and other desirable prizes. But it all started with community bingo, and keeping the tradition alive is a great way to make schools and important services stronger.