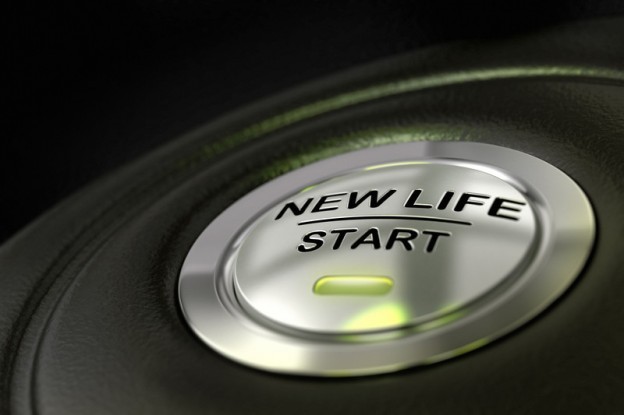 Blake Robson, voted Britain’s best bingo caller, spent 23 years helping patrons at a South Tyneside bingo venue win. He recently made the decision to move on with another of his life’s passions, and will soon be calling his final bingo numbers at the Mecca Bingo Hall located on Dean Road in South Shields.

Now that he’s reached age 48, Blake Robson has made the decision to leave the world of Bingo calling behind for a go at another of his great passions – singing. If you’ve ever heard Blake calling Bingo, you may have wondered whether he used his voice for anything else, and you may have guessed that he’s a fantastic singer. Though he is moving forward to pursue a career in performance art, he will never forget the fun he had calling bingo.

Blake recently shared some of his favorite memories with reporters; not only has he called about 64 million bingo numbers and given away around £16 million in cash prizes, he has built up lasting friendships and become a treasured fixture in the local bingo community. Among the highlights of his career was his nomination as National Bingo Caller of the Year in 2007. Blake appreciates the accolades, but says that his career is about more than making a big name for himself. “Meeting everyone over the years has been an absolute pleasure,” he said. “I have met so many fantastic people and they are way more than friends. They are people I will always stay in close contact with.”

One of Blake’s fondest memories resonated with him for nearly fifteen years. “A pregnant woman used to come because she said my voice was so soothing, and stopped the baby from moving about as much,” he said. “It was so unique, so different, but nice to know what effect I could have on people.”

Blake’s last bingo game will be called on Thursday, March 27, and Mecca South Shields. Office administrator Tracey Peat who has worked alongside him for the past 16 years told reporters that “It will be a very sad day. He is such a character and he gets on with customers so well. He always gives one hundred percent.”

Customers will miss Blake at bingo too. One Mecca Bingo customer and friend, Margorie Caffery, who has known Blake for more than 30 years, and who has been there to support him since his bingo career began, summed it up. “The day Blake leaves will be very sad. The Christmas shows he puts on are absolutely fantastic, and are going to be hugely missed.”

Though this farewell is an emotional one for Blake and his Bingo fans, many cherished memories of his bingo calling style as well as his friendly, smiling face will always remain. To many, Blake Robson is more than an entertainer – it’s fair to say he’s a friend to the whole South Shields bingo community.