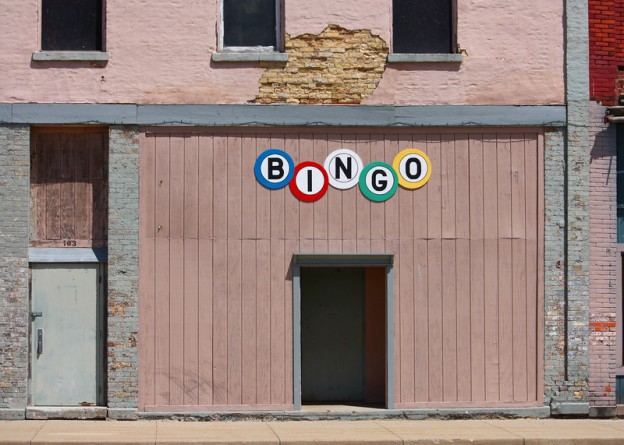 Although bingo is often called the softest form of gambling, high taxes levied against bingo halls have caused an unfortunate decline, leading to the closure of bingo halls and to the loss of more than 6,500 jobs.

In 2005, British bingo players had their pick of nearly 600 popular bingo halls. Today, that number has dropped to less than 400. Although the industry still keeps 12,500 Brits employed, more jobs may be lost as attendance at the remaining bingo halls appears to be waning.

The current tax on bingo profit is 20 percent. Miles Baron, chief executive of the Bingo Association, told reporters that taxes were essentially bleeding bingo halls dry and forcing them to close their doors. The association would like to see taxes on profit reduced to 15 percent. “Reducing the tax on bingo will enable clubs to invest in their future and continue to serve their local areas,” he stated.

Baron went on to add that “more investment means more jobs and thriving communities. New club development has dried up.” It doesn’t have to be this way; the Bingo Association says that companies have promised to reinvest tens of millions of pounds toward modernizing existing bingo halls and opening new venues if the tax burden is reduced.

Some politicians agree. Brian Binley, Northampton South’s Conservative MP and chairman of Britain’s all-party parliamentary group on bingo, has called the tax levies crazy and has acknowledged that bingo plays an important role in communities. Known to enjoy the occasional game of bingo himself, Binley states that “Of all forms of gambling, bingo is the most socially welcomed. I say that because I go once a year to my own local bingo centre and I see many people, many of them elderly, who find comfort and friendship – a hot meal at a low price in a warm and happy environment. And if that isn’t social services, I don’t know what is.”

Many of Britain’s less-than diehard bingo fans cut back on the amount of time they spent at bingo halls when the smoking ban was enacted in 2007. Statistics show that there were about 80 million visits to bingo halls in 2005, which has been reduced to about 43 million today. But younger fans are beginning to visit, now that many bingo halls have pub-like atmospheres that appeal to those who wish to socialize – something traditional bingo players who prefer to focus on their lucky bingo numbers often don’t appreciate.

Regardless of preference for one atmosphere over another, many people support bingo halls. A poll of over 2,000 adults found that although bingo players are mostly women in their late forties and fifties, younger citizens enjoy the game too, with support for its future being strongest in those between age eighteen and twenty-four. If new venues open, focusing on serving patrons with a wide variety of tastes, British bingo is likely to make a strong, positive comeback.