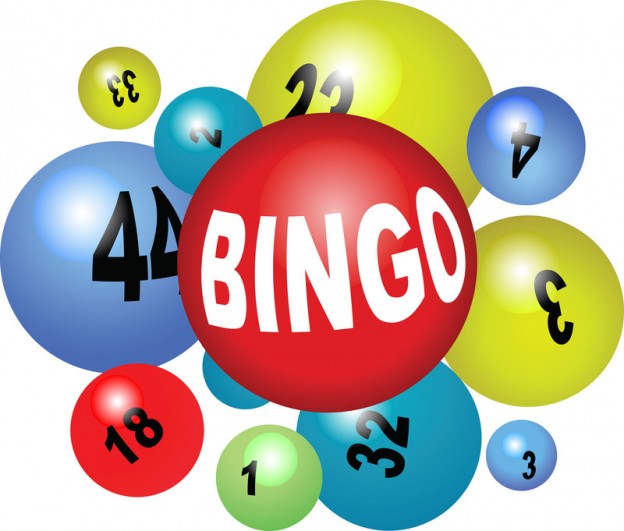 No matter what your lucky numbers, bingo is a great game to play. With fantastic jackpots and many smaller prizes too, lucky numbers bingo is a wonderful way to pass time.

What are your lucky numbers? Bingo is a fantastic game of chance that’s played with lucky numbers that are randomly drawn, either from a hopper in physical game play, or from a computer-generated program in online game play. As long as your lucky numbers are between one and seventy-five, you have a chance to encounter them while playing bingo! Whether you’re new to bingo or are introducing a friend who hasn’t played before to the game, you’ll enjoy this quick primer on how to play bingo using your favorite lucky numbers.

Bingo is enjoyed all over the world – and that’s not surprising, since it’s a fun, easy game that people of all ages enjoy. Of course, if you’re playing online bingo in hopes of winning a jackpot, you must normally meet certain age requirements that vary depending on the type of game being played as well as on the game’s country of origin.

Bingo was invented in 1929 and has been popular ever since. There are many different bingo patterns in use, with variations on favorite themes appearing in both in-person play and in online bingo parlors. Some bingo patterns call for just one number to be matched, while others call for a complete blackout of the bingo card. Some patterns are played on cards with no highlighting, while others are played on cards that are highlighted to illustrate the desired pattern. Once the winning pattern has been achieved, the person who wins calls out “Bingo!” In online bingo games, be sure you know the location of the “Bingo” button on the screen so that you can click on it as soon as you get a bingo. Whoever clicks the button first wins!

Each bingo card contains a total of 25 squares  with five horizontal rows and five vertical columns with the letters B I N G and O heading each column from left to right. Lucky numbers for bingo are listed underneath, and in an ideal situation, no two bingo cards being played during the same game will have an identical pattern, although the possibility does exist.

On U-Pick ‘Em Bingo and some other variants of the game, you’re issued a blank card and get to pick your own lucky numbers for bingo. You mark which numbers you want to play (the numbers allotted for each letter of the word ‘Bingo’ are the same as those for standard bingo cards) and then play begins after everyone has chosen his or her lucky bingo numbers.

Once you’ve got the basics down and have become familiar with bingo patterns, you can increase your chances of winning each game by working with more than one set of lucky numbers. Bingo players who are familiar with patterns and who can daub or click numbers rapidly often work with several sets of bingo cards at once. If you’d like to try playing with several cards, be sure to work your way up slowly and become proficient at working with two cards, then three, then four or more. The more sets of lucky numbers you play, the higher your chances of winning – but the more you’ll need to focus on your game of Bingo!