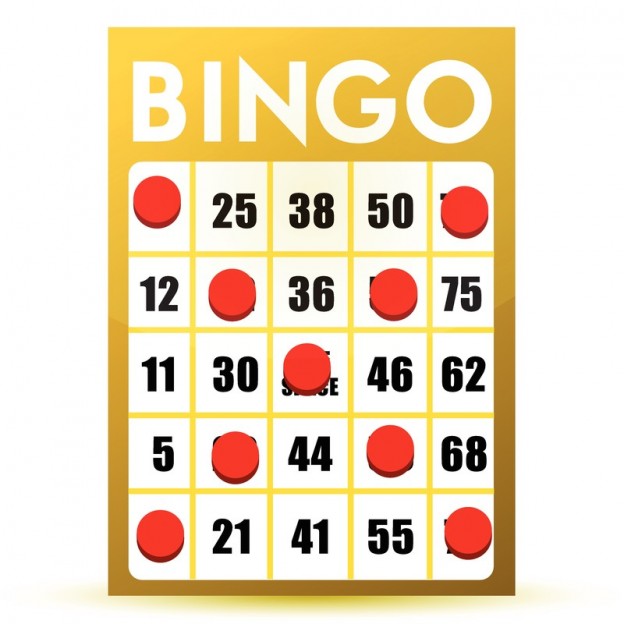 Bingo patterns make the game of bingo interesting – as well as a whole lot more fun. Here, we take a look at some of the world’s top bingo patterns.

Bingo patterns, sometimes referred to as bingo card patterns, make the game of bingo much more exciting. When bingo was first invented, players strove to get a straight line in any direction; while this particular pattern is still popular, there are many others to try.

A blank bingo card doesn’t have a highlighted pattern, so playing bingo patterns on one of these cards can be a bit challenging unless you’re an expert player. On the other hand, you can play any game you like with these cards because there’s no highlighting to cause confusion or distraction.

Often, bingo cards come in packets with several bingo patterns included. This is true of the physical game of bingo as played in social settings throughout the world, and it’s true of online bingo, where you can play as many patterns as you like without leaving the comfort of your own home. Some of the most popular patterns for playing bingo follow:

These are just some of the world’s most popular bingo patterns. You may find that patterns vary from one venue to the next, and that’s part of the fun of playing the game of bingo. Using different patterns is a great way to stay on your toes, and when it’s your turn to stand up and shout “Bingo!” you’ll feel a real sense of accomplishment when the pattern you played was a challenging one.