Bingo.com.au » How To Play Bingo » Bingo: Origins of the Game 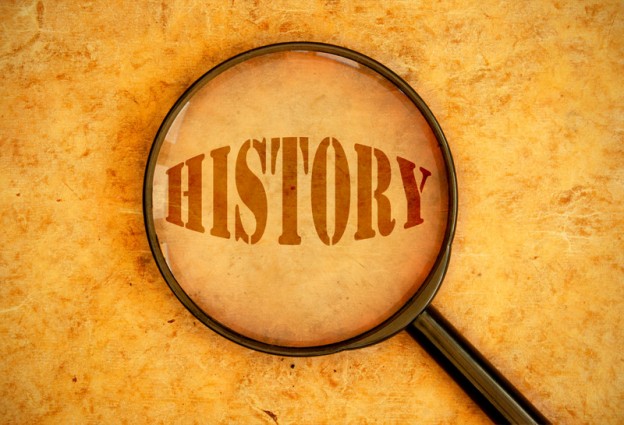 You might be amazed to discover that the game of Bingo has a long, storied history that spans about five hundred years. Here, we take a look at the way this exciting game of chance came to exist.

Affluence Led to Games of Chance

During the early 16th century, Italy was among the wealthiest and most civilized regions on the planet. With incredibly vast merchant fleets and huge marketplaces filled with merchants who brought spices, silk, and other goods to far-flung places, it was the financial center of the day. Not surprisingly, modern banking has its roots in 16th century Italy, as do other money-related inventions and games, including a lottery or “lotto” that morphed into the game we know as Bingo.

Lotto is simply the Italian term for lottery, and though the earliest form of bingo was simpler than the one we enjoy today, it was quite popular as people enjoyed choosing numbers in the hopes of winning money and other prizes. Traveling merchants learned the game in Italy and brought it back to their own countries with them, which eventually led to the game spreading throughout Europe.

By the 1700s, Bingo was quite popular in France, where bored aristocrats passed the time by gambling and playing other games. This form of Bingo was quite similar to the game we enjoy today; cards had nine vertical and three horizontal rows of numbers, and players used small objects to cover numbers as they were called.

In Germany, the game was used as an educational tool, with animals, historical events, and other bits of trivia taking the place of numbers. You can still find similar educational bingo games at toy stores today.

The Birth of Modern Bingo

Like many of the best innovations, Bingo was brought to the United States by immigrants. Originally known as “beano,” it was often enjoyed at carnivals, where dried beans were used to cover numbers pre-printed on simple cards.

Sometime around 1930, a toy salesman named Edwin Lowe saw people enjoying beano at a carnival. He decided to make his own version of the game. When he tested it out on friends, one of the players mistakenly yelled “bingo!” instead of “beano!” when he won. Everyone loved the sound of the word “bingo,” and the new game – which was an instant hit – had a name.

Lowe’s original bingo sets came with number tokens and 12 or 24 cards with only numbers. Making new number combinations proved difficult, so Lowe came up with the idea of adding the letters B I N G O at the top of the rows. This slight change transformed the game, allowing for the creation of a stunning 500 million billion billion completely unique Bingo card combinations.

Bingo’s popularity continued to grow throughout the mid-20th century, peaking around the middle of the 1970s. Thanks to the availability of online bingo, bingo halls, Native American casinos with regular bingo nights, and charity bingo venues, the game is enjoying a resurgence today. Its original Italian inventors would be proud to see how their simple game of lotto provides modern players with hours of fun, entertainment, and the opportunity to win.