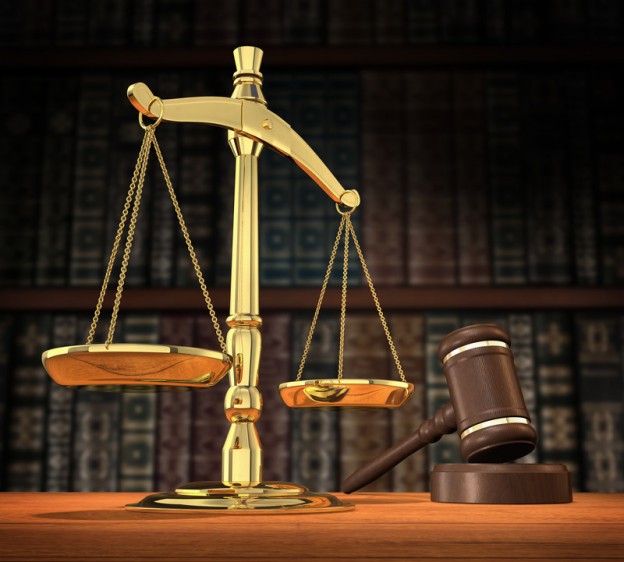 You wouldn’t yell “fire!” in a crowded theatre, would you? Most of us would never dream of yelling “bingo!” in a crowded bingo hall either – unless, that is, we actually had a bingo to declare! One man decided to do just that though – calling bingo without an actual win, just to stir things up. Afterward, he found himself wishing he had simply stayed quiet.

No one knows for certain why 18 year old Austin Whaley decided to visit a crowded bingo hall in Covington, Kentucky. Nor does anyone know for sure why the young man decided it would be a good idea to disrupt the game by calling “bingo” when he was really nowhere close to winning.

What is known though, is that the game was disrupted, players were disturbed, and police were called. Upon arrival, officers cited the young man with disorderly conduct, ordered him to leave the bingo hall, and ordered him to appear before a judge for sentencing.

Things may have gone better for Whaley had he simply apologized for his actions. The bingo hall in question serves patrons who are mainly elderly women; because they all thought they lost the game, they were upset when they discovered his “bingo” was merely a hoax. When the bingo hall asked him to make an apology, he refused, prompting police to take further action.

While not as heinous a crime as stealing from a bingo fundraiser as we reported earlier this year, the crime of calling “bingo” in an attempt to intentionally disrupt the game has proven to be one with an interesting outcome. The judge in young Mr. Whaley’s case was thoroughly disgusted with the youth’s actions and after some deliberation, came up with a fitting sentence: Austin Whaley may not utter the word “bingo” for six months.

Lest this deter you from playing live bingo out of fear of making a mistake, we feel it’s fair to mention again that Whaley’s actions were intentional. Accidentally calling “bingo” when you think you’ve won but have not is not a crime anywhere.