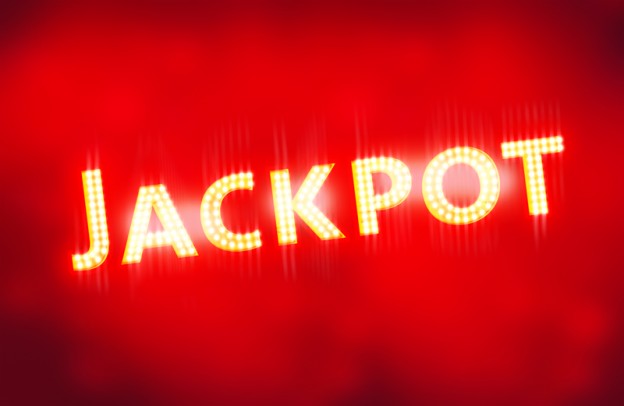 We’ve all been there: Wondering whether it’s worthwhile to continue playing bingo, enjoying a win here and a win there, but never really hitting it big. Yet despite winning mediocre amounts, we enjoy the game of bingo so much that we keep on playing. That’s what happened to one great grandmother, until just a short time ago, she won the jackpot of her dreams.

Pat Alcock, a 74 year old great grandmother from Timperley, has been playing bingo for nearly fifty years without winning big. She kept playing though, because she loves the game so much. A short time ago, she decided to go to Mecca Bingo in Sale, which was taking part in the National Bingo Game. In case you’re not aware, the National Bingo Game involves players from all over the country.

About 47 years ago, Pat and her sister Florence began playing bingo with their mother. Florence had a gold bracelet covered in shamrocks which she used as a lucky bingo charm; after she passed away, Pat started wearing the bracelet in her memory.

Pat plays bingo about three times each week with a group of four friends. Despite playing regularly for years, this is her first win. She pocketed a massive prize of £115,000, and didn’t tell her husband Harry until they got home, out of fear that the 72-year old would crash the car. “It still hasn’t sunk in. Ive been lost for words since. I didn’t even tell Harry I’d won or how much until we got home in case he lost his concentration driving!”

She went on to say:  “I love going to the club, it gets me out and about to chat with friends and have a good time and everyone knows me. It’s always great fun. I have no idea at all what I’m going to spend the money on. I still can’t believe it.”

The crew at Mecca Bingo in Sale are planning a party for Pat and the rest of the club’s regulars. As for Pat, she has no plans to stop playing bingo, especially now that she’s won. She will keep attending bingo three nights each week.

Mecca’s manager Emma Foster said: “we were all very excited by the new National Bingo Game jackpot and were wondering which lucky player and club would be first to take the prize; never in a million years did we think it would be us in Sale! Pat is a regular here and well known to all the staff and players at the club. We’re going to give her the star treatment.”