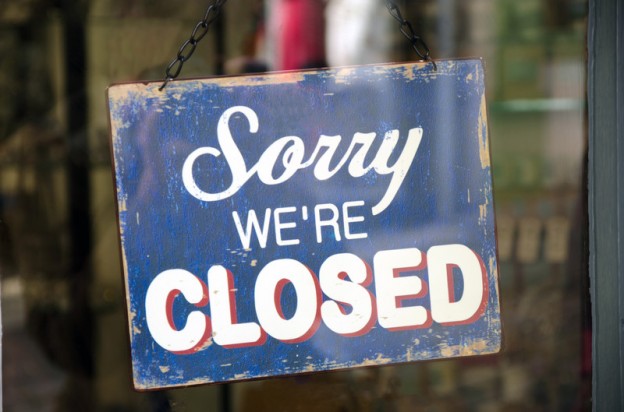 We’re sad to report that yet another of Britain’s bingo halls is set to close soon. In past weeks, we’ve discussed the plight of live Bingo venues across Britain, and we’ve discussed the Back Bingo campaign, which is putting forth a major effort to change the regulatory landscape so that live Bingo can once again flourish.

Crown Bingo One of Many Clubs to Suffer

In the past few years, barely a month has passed without news of yet another bingo hall closing, thanks mostly to increased taxes on bingo hall profits and the smoking ban. Bingo is seen as a great way for people to socialize and though online bingo is fun and can be profitable for players, many people prefer to spend time with their friends and neighbors at a brick and mortar bingo hall – something we back wholeheartedly. Sadly, those who enjoy playing live bingo are being left with one less option now that Crown Bingo in Portsmouth is closing its doors.

Gary Bell, who is Crown Bingo’s general manager, says that the decision to close the venue’s doors is a sudden one. He has no doubts about the reasons why the bingo hall is being forced out of business; he places the blame squarely on the shoulders of the HMRC, who are responsible for taxing the high street bingo industry at 20%. This rate is out of line with both the lottery and online bingo games. Bell told reporters that a reduction in taxes on bingo profits would have given him the opportunity to keep the club open. With a fair, reasonable 15% tax, he stated, he would have been able to offer larger prizes and run more attractive specials, reinvesting in the club’s future and keeping bingo aficionados coming.

No one benefits when bingo halls are forced to close their doors. Case in point: Flint’s Palace Bingo and Social Club, which was forced out of business in November of 2010. Since closing, the building has been sitting derelict – no taxes have been collected and those who enjoyed visiting the venue have been forced to patronize other businesses. Flint’s council has expressed hope that the building can once again be used for commercial purposes – but anyone visiting the once thriving bingo hall in the future is not likely to hear lucky bingo numbers being called even though Palace Bingo and Social Club operated as a bingo hall for more than thirty years. Listed at £250,000, the venue is owned by Parker’s Leisure Holdings and has been on the market since shortly after closing.

Even for those who enjoy playing bingo online, live bingo is often seen as a treasured social experience. Those who tend to play online even gather at bingo halls for meetups, which has rejuvenated the live bingo industry somewhat, but the debate over taxation continues to threaten bingo venues’ ability to survive, let alone thrive. But it’s not too late for regulations to change. Visit Back Bingo to add your support and call for an end to unfair taxation on Britain’s bingo halls.