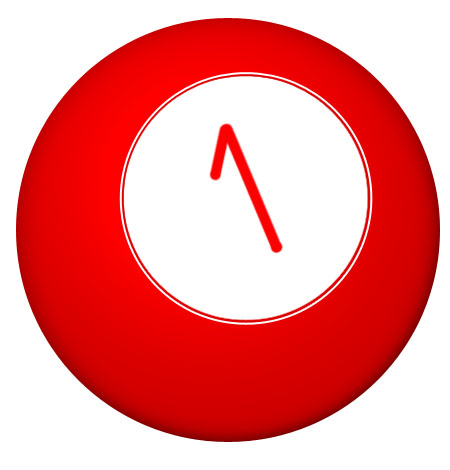 Learn all you can about online bingo before you play with our updated bingo glossary.

75 Ball Bingo is played on a 5 row, 5 column, 24 number card. The first player to cover a line or pattern wins.

Bingo Board is the display board that shows the bingo number which is currently being called.

Bingo Card is a card marked with either 24 or 15 numbers, which must be covered in specific ways to win.

Cash Ball must be the last ball called in a progressive jackpot game for a player to win the jackpot.

Four Corners is a bingo pattern that requires the winner to cover the numbers in all 4 corners of his bingo card.

Game Room is a division of a bingo site where a specific game is being played.

Hard Ball Bingo is a variant of bingo, designed to make the game more exciting by adding some baseball like features.

Jackpot is a large prize, usually awarded to the first player to cover his entire card. A progressive jackpot grows progressively larger until it is won.

Money Ball is a ball drawn before the game which will double the payout if a player bingos on that number.

Nine Pack is a pattern of 9 covered squares in the shape of a block that must be covered on the bingo card.

Payout is the portion of a game’s earnings which is paid out in prize money, generally about 75 percent.

Progressive Jackpot is a type of jackpot that increases if it is not won. In a progressive game, if the jackpot is not won within a requisite number of calls, it is rolled over to the next game.

Single Line Across is a type of 90 Ball Bingo that is won by being the first player to cover a single horizontal line on the card.

Six Pack is a pattern of 6 covered bingo square which are in the shape of a block on the bingo card.

Speed Bingo is also known as “quickie” or “blowout.” This is a fast paced type of “coverall” game which involves calling the numbers as quickly as possible.

Texas Blackout is a type of “blackout” game. Depending on the first number called, all of either the odd or even numbers will become wild and can be covered immediately.

Two Lines Across is a form of 90 Ball Bingo where any two horizontal lines must be completed on the bingo card.

Ups is the number of sheets or pages in a book of games. For example, “10 up” indicates a book of 10 different pages.

Wild Number is a way of making the game more exciting. A number or numbers are given to players as “free.” Sometimes this is the last digit of the first number called – for instance, 16, which would make all numbers ending in 6 wild.